Learn from an experienced, professional staff while having the time of your life. 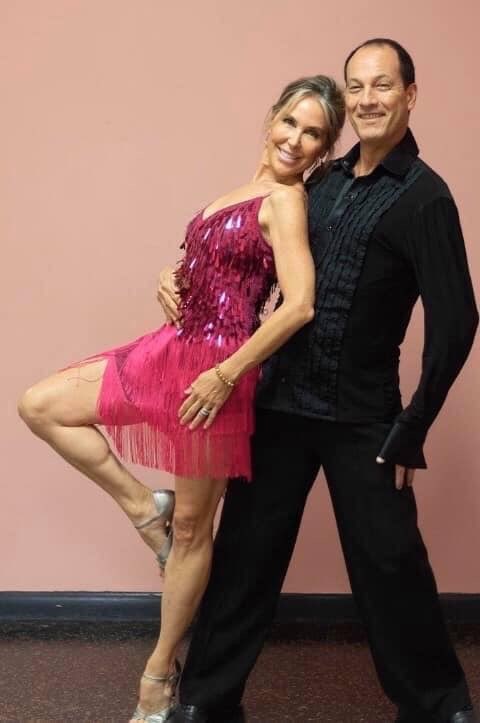 James Clemens started his Ballroom Dancing career with his wife and partner Tammy Clemens in 1984. Together they competed professionally around the country in the American Smooth Division.

“My favorite part of Ballroom Dancing is the Social Dancing. No Judges. No routines. Just my partner, the music, and me. Though social dancing is where I find the most joy, I could never dance with any partner the way I am able, had I not competed and performed first. Testing and pushing myself in competitions and shows prepared me to be able to dance with anyone, regardless of their skill level.” 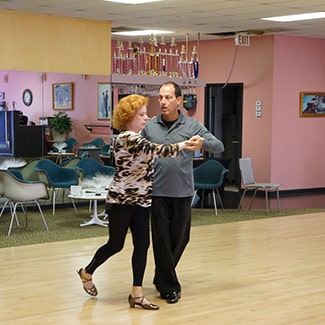 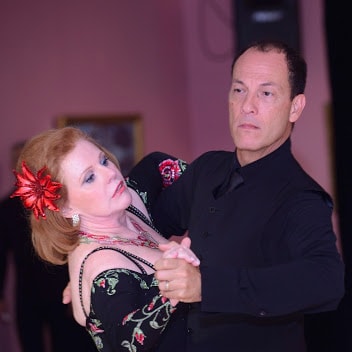 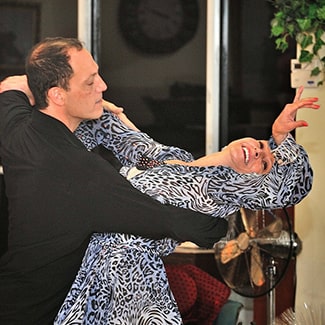 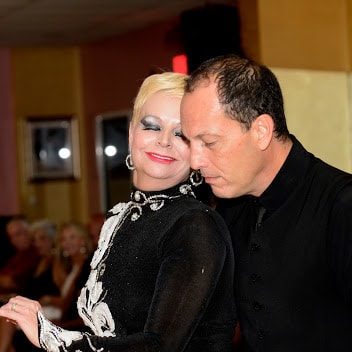 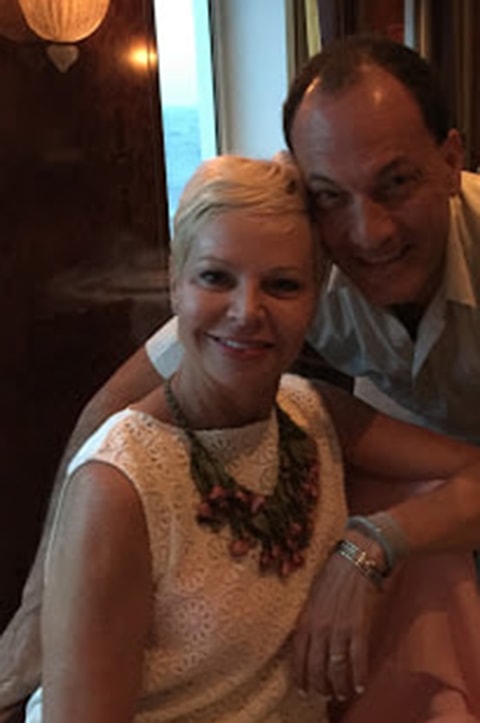 Tammy started dancing at age 3 doing tap, jazz, ballet and modern lyrical dance.  She is a former undefeated Regional & National Champion in American Smooth, American Rhythm and International Standard.  She is also a former United States Bronze Medalist in American Rhythm.  She and her husband, Jim Clemens founded Modern Steps in 1989 to serve the ballroom community of Naples.  Her greatest joy is being the Creative Director of the studio’s annual showcase production.

“As a child at 3 years old unable to afford a single dance lesson, a teacher told me I had a Gift. Now after 50 years of Dance all I see is that same Gift in everyone. To Dance all these years I have only been more Inspired by all my students. Just knowing how they dig deep for their Passion, Style, & Grace, no matter their age. I will do anything to see all achieve their Dreams…. Yes, this is why I Dance.” 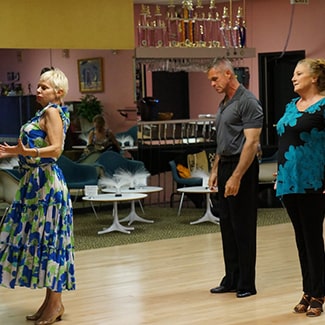 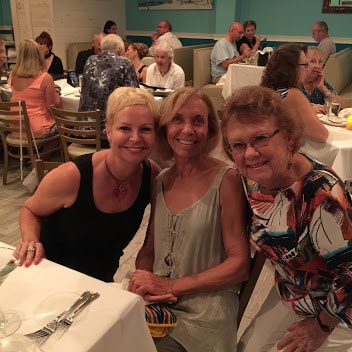 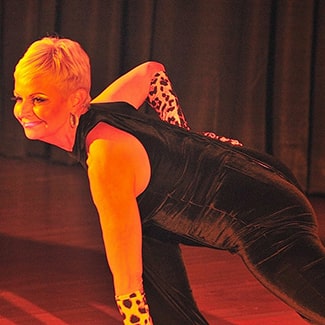 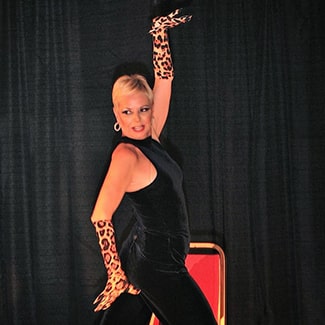 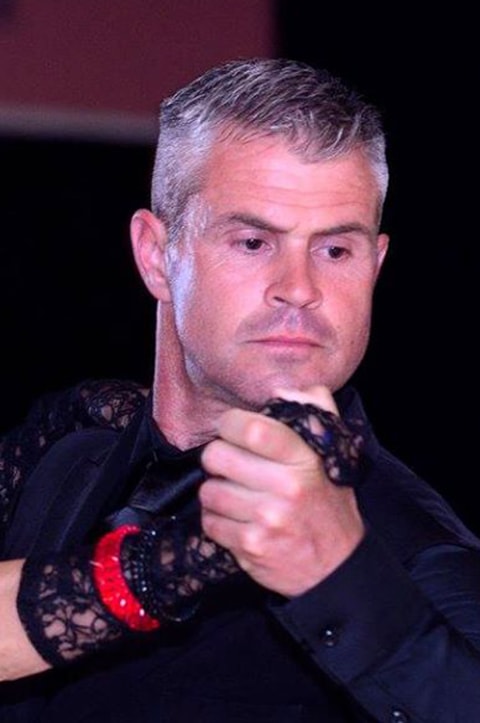 Mac, to his students and friends, was born in Alabama, the son of an army pilot. He moved to Naples in 1998 and began dancing socially in 2001 and began teaching ballroom dancing in 2011.  He is skilled and an excellent teacher with all styles of dance with stand-out talent and interest in the rhythmic styles of ballroom dance.

Since beginning his professional career, he has become Southwest Florida’s top competitor in Theatre Arts, taking top honors at the Sunburst Ball in Scottsdale, Arizona in 2012, Spring Swing in Tampa, FL in 2014, and at Swing into Summer in Naples in 2012, 2013, 2014 and 2015.

“One of my greatest joys from teaching ballroom dancing is seeing the progress of students. My biggest compliment is when I see an individual or couple ‘light up’ because they’re happy with themselves.  I am making a difference for people, and it makes me feel good.” 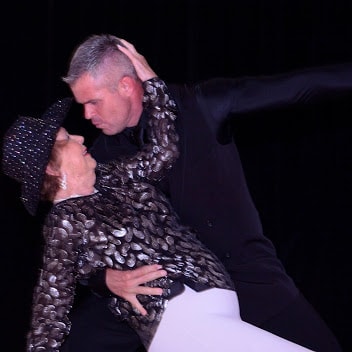 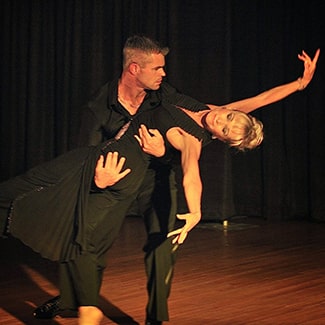 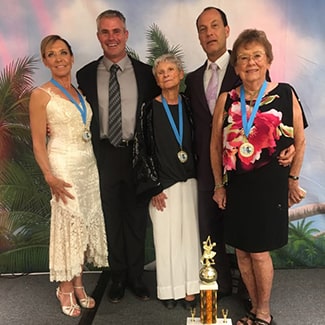 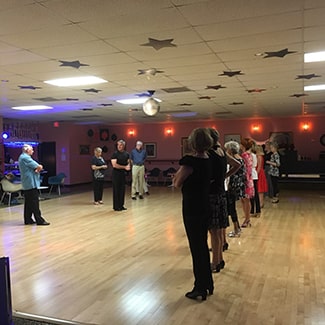 
Our instructors teach both International and American Styles for each of the dances listed below.

Learn From The Best